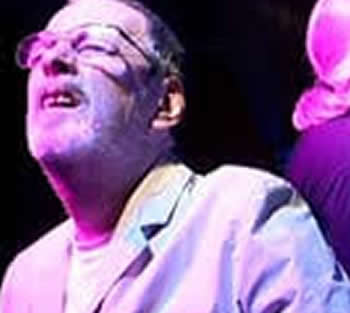 visited with Ashton Gardner & Dyke in 1970, and which gave him the title for the book: Zermattitis: a musicians' guide to going downhill fast. It has been recently published by Wymer Publishing, as a limited edition with a DVD of rare and previously unreleased film of Ashton Gardner & Dyke, including a live performance from Montreux Jazz Festival 1970.