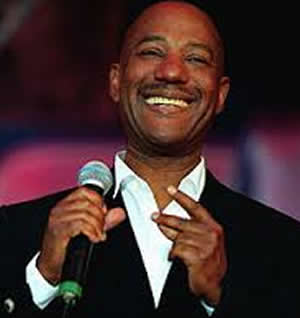 Errol Brown died aged seventy-one from liver cancer at his home in the Bahamas on 6th May 2015. He is survived by his wife Ginette and his two daughters, Colette and Leonie.

Errol Brown was born on 12th November 1943 in Kingston, Jamaica, but moved to the UK when he was twelve years old. His break in music came in 1969 when he recorded a version of John Lennon's "Give Peace a Chance" with a band called "Hot Chocolate Band". Unable to change the lyrics without Lennon's permission, he sent a copy to his record label, Apple, and the song was released with Lennon's approval.

The Hot Chocolate albums were produced by Mickie Most and recorded at the Rak Records studio. Errol Brown left the group in 1985 to take a hiatus from music.

Errol soon went on to have a solo career, achieving success in the clubs with the 1987 single "Body Rocking", produced by Richard James Burgess.

e 1980s. In 1981, he performed at the wedding reception following the wedding of Prince Charles and Lady Diana Spencer, at Buckingham Palace.

Errol Brown owned National Hunt horses, including Gainsay.
In 2003, Queen Elizabeth II named Errol Brown a Member of the Order of the British Empire for "services to popular music for the United Kingdom".

In 2004 Errol received an Ivor Novello Award for outstanding contributions to British music.

song: Only You Can Love by Errol Brown