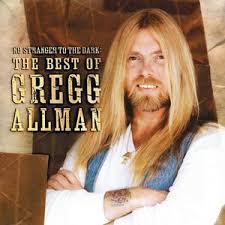 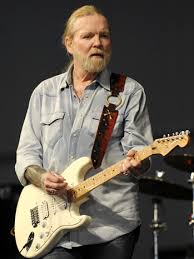 e Of Gregg Allman. The same year, the Allman Brothers Band performed their final concerts, as Haynes and Derek Trucks desired to depart the group.
After the dissolution of the Allman Brothers, Gregg kept busy performing music with his band, releasing the live album Gregg Allman Live: Back to Macon, GA in 2015. In 2016, he received an honorary doctorate from Mercer University in Macon, presented by former President Jimmy Carter. However, his health problems remained; he had atrial fibrillation, and though he kept it private, his liver cancer had returned. "He kept it very private because he wanted to continue to play music until he couldn't", his manager Michael Lehman said. Gregg attempted to grow healthier, switching to a gluten-free vegan diet. He also tried to keep a light schedule at the advice of doctors, who warned that too many performances might amplify his conditions.