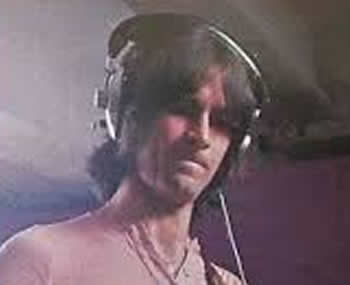 September 2014 and is survived by his sons John and Lee from his first marriage, daughters Lucy and Joe from his marriage to Anne, a mental health practitioner who he was married to for over 30 years until he passed away.He was born on 8th of August 1942 in Liverpool, Lancashire, United Kingdom. He was known for proforming with bass guitar, vocals, guitar, piano.
John Gustafson was a member of Roxy Music for four years and performed on three studio albums. His final record with the band, Siren, included their only

American top forty hit single, "Love Is the Drug".
John was bassist on several tracks for Flamenco guitarist Juan Martin's 1981 concept album, Picasso Portraits and also played on Kevin Ayers' album The Confessions of Dr Dream in 1974. In 1983 he was in the group Rowdy which included Ray Fenwick and Billy Bremner.