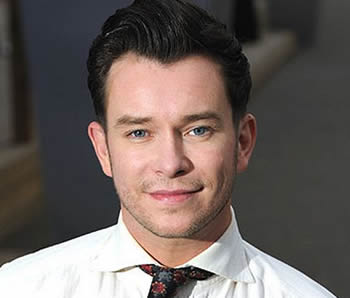 ro". Wrote Tim Teeman of the Times Online, "Stephen Gately showed that an unflamboyant guy could be a pop star and gay...the real shame should be reserved for those managers and showbusiness power-brokers who practise that kind of discrimination, and also maintain the closet, to line their pockets."
At the time of Stephen Gately's death the group had selected thirty songs which they intended to record for a new album to be released in 2010. This was to have been followed by a tour.
Stephen Gately's vocals features on Boyzone's final album, in a song called "I Can Dream". A video of the song was released on 15th June 2018, featuring images of Stephen Gately and Boyzone.
During the three years prior to his death, Stephen Gately had been writing a children's fantasy novel called The Tree of Seasons. In an April 2009 interview with the Press Association he declared that he was nearly finished, had publisher interest, and hoped for a Christmas 2009 release. Boyzone bandmate Ronan Keating promised at Stephen Gately's funeral that "by hook or by crook" the book would be finished.
The Tree of Seasons was written in collaboration with June Considine and Jules Williams. Based on Stephen Gately's handwritten notes – the day he died he had just worked out the ending. The book released in the UK and Ireland on 13th May 2010, published by Hodder & Stoughton. It contains a foreword by Elton John and David Furnish, and is illustrated by Keith Wilson. The Tree of Seasons remained a best seller and a top ten seller for three consecutive weeks.
Stephen Gately came out as gay in 1999 after discovering that an acquaintance was about to sell the details of his sexuality to the media. He was subsequently described as a "champion of gay rights, albeit a reluctant one".

song:'Dream' by Stephen Gately with Boyzone