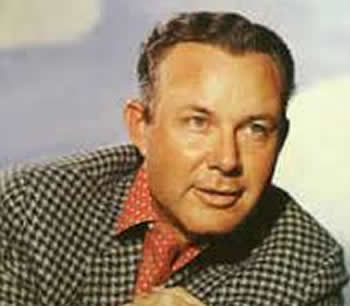 He was survived by his wife, Mary Reeves.
When the wreckage was found some fourty-two hours later, it was discovered the airplane's engine and nose were buried in the ground due to the impact of the crash.

The crash site was in a wooded area north-northeast of Brentwood and southwest of Nashville International Airport where Jim Reeves had planned to land.
On the morning of 2nd August 1964, after an intense search by several parties the bodies of Jim Reeves and Dean Manuel were found in the wreckage of the aircraft and radio stations across the United States began to announce Jim's death for

Thousands of people travelled to pay their last respects at his funeral two days later.

The coffin, draped in flowers from fans, was driven through the streets of Nashville and then to Reeves' final resting place near Carthage, Texas.

Jim Reeves was elected posthumously to the Country Music Hall of Fame during 1967, which honored him by saying, "The velvet style of 'Gentleman Jim Reeves' was an international influence.

His rich voice brought millions of new fans to country music from every corner of the world.

Although the crash of his private airplane took his life, posterity will keep his name alive because people will remember him as one of country music's most important performers.