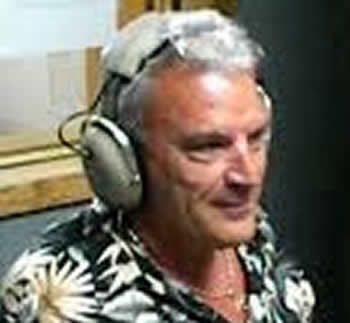 December, 2000, at his home in West Orange, New Jersey, United States of America. Nick, birth-named Nicholas E. Macioci was born on 19th September, 1927 in Newark, New Jersey, U.S.A. was a bass singer, songwriter, and bass guitarist for The Four Seasons.
He had been playing with several bands before he joined The Four Lovers in 1958, including some groups that featured future Four Lovers and Four Seasons members Frankie Valli and Tommy DeVito. After the group evolved into the Four Seasons, they performed such hits as "Sherry," "Dawn (Go Away)," and "Rag Doll." He was responsible for most of the group's vocal arrangements. Nick Massi left the Four Seasons in September 1965, and was replaced temporarily by Charles Calello who, in turn, was replaced by Joe Long.
Nick Massi, Tommy DeVito, Frankie Valli, and Bob Gaudio, the original members of The Four Seasons, were inducted into the Rock and Roll Hall of Fame in 1990 and the Vocal Group Hall of Fame in 1999.