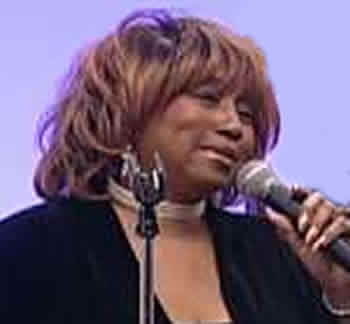 Fayette was one of three young teenagers brought together by manager Richard Barrett to form The Three Degrees in 1963.

She was a part of the group until she was sacked by the manager Richard Barrett from the group in 1976, and was with them through their great years—with Roulette and Philadelphia International Records—and sang on many of their greatest hits, such as "When Will I See You Again" and "Take Good Care of Yourself".

travelled to London in January 1979 to record her only solo album, One Degree, which she did in just two weeks, to great acclaim from both her peers and fans.

She later worked as a counsellor and vocal coach and, in addition to singing with her church's inspirational choir, she travelled with a group called the Intermezzo Choir Ministry.

song:'Light In The Window' by Fayette Pinkney