Lisa 'Left-Eye' Lopes died aged thirty on 25th of April 2002 in La Celba, Honduras after she was caught up in a traffic collision. She was 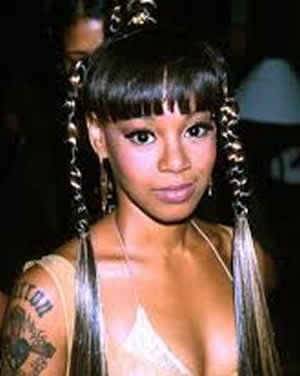 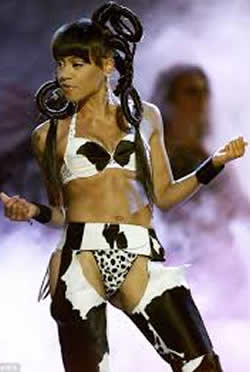 as the only person fatally injured in the accident. She was thirty years old. A camera man in the front passenger seat was videotaping at the time, so the last seconds leading up to the swerve that resulted in the fatal accident were recorded on video. Her sister Reigndrop Lopes was also in the vehicle.
Lisa (Left Eye) Lopes' funeral was held at New Birth Missionary Baptist Church in Lithonia, Georgia, on May 2nd 2002. Thousands of people attended. Engraved upon her casket were the lyrics to her portion of "Waterfalls", stating "Dreams are hopeless aspirations, in hopes of coming true, believe in yourself, the rest is up to me and you." Lisa (Left Eye) Lopes was buried at Hillandale Memorial Gardens in Lithonia.