Mickie Most died aged sixty-four on 30th May 2003, of peritoneal 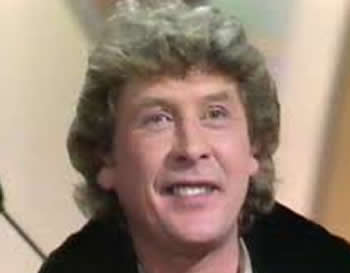 band Johnny Hates Jazz, which featured Mickie Most's son Calvin Hayes, was also signed to RAK Records. RAK sold out to EMI in 1983 but was revived in 1988. Mickie Most was one of the first producers to own the rights to his own records and RAK Studios, which opened in 1976 in St John's Wood and still remains active.
In 1995, Mickie Most's fortune was estimated at £50 million and he appeared in The Sunday Times annual Rich List among the Top 500 in England. His house, Montebello, in Totteridge Lane, London, was claimed to be the largest private home in the UK, worth then an estimated £4 million.

song: 'I Guess it doesnt matter any more' by Mickie Most