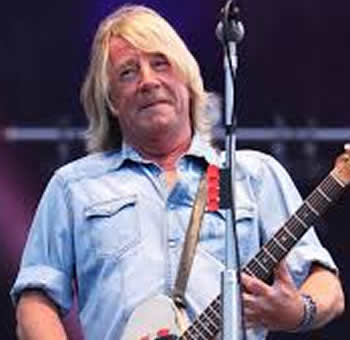 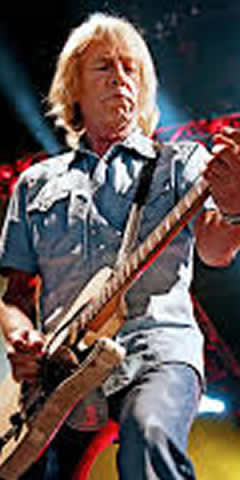 r consistent chart success and fame would bring a certain amount of credibility to the project from the rock fraternity and ensure that the group's loyal following of fans would buy the record in large numbers.
Rick Parfitt recorded a solo album 'Recorded Delivery' in 1985, but it was never released. Among the musicians on the record were bassist John "Rhino" Edwards and drummer Jeff Rich, formerly with the Climax Blues Band and Judie Tzuke.
In 2006 Rick Parfitt released his guitar refacing overlay invention, the "guitar facelift", which was licensed by guitar manufacturer Fender.
In December 2009 Rick Parfitt teamed up with Rolf Harris for the single "Christmas in the Sun", following on from the 2008 Status Quo hit "It's Christmas Time" which Rick Parfitt wrote with current songwriting partner Wayne Morris.
In 2013, Rick Parfitt and Rossi starred as themselves in Bula Quo!, a comedy film in which the duo find themselves becoming accidentally involved with mafia operations on Fiji. The film was generally poorly-received by critics. An album was released alongside the film.

song: 'Are You Growing Tired of My Love?'
by Rick Parfitt with Status Quo