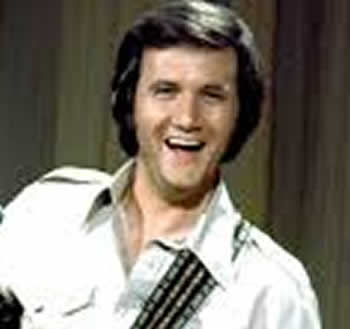 ated. This was the time when his only visit to England led him to Kippax. . He was absent from the entertainment business following the release of Old Friends in 1981, but returned after receiving an offer to write a Broadway score for a musical based upon Mark Twain's Adventures of Huckleberry Finn. Although he had not read the novel, Roger Miller accepted the offer after discovering how the story brought him back to his childhood in rural Oklahoma. It took a year and a half to write the opening, but he eventually finished it. The work, entitled Big River premiered at Eugene O'Neill Theatre in New York on April 25th 1985. The musical received glowing reviews, earning seven Tony Awards including "Best Score" for Roger Miller. He acted the part of Huck Finn's father Pap for three months after the exit of actor John Goodman, who left for Hollywood. In 1983, Roger Miller played a dramatic role on an episode of Quincy, M.E. He played a country and western singer who is severely burned while freebasing cocaine.
Roger Miller left for Santa Fe to live with his family following the success of Big River. He co-wrote Dwight Yoakam's hit "It Only Hurts When I Cry" from his 1990 album If There Was a Way, and supplied background vocals. The song was released as a single in 1991, peaking at number seven on country charts. He began a solo guitar tour in 1990, ending the following year after being diagnosed with lung cancer. His last performance on television occurred on a special tribute to Minnie Pearl which aired on TNN on October 26th 1992, the day after his death.