Wilson Pickett died of a heart attack on 19th January 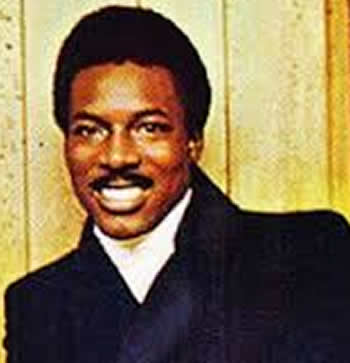 1978, he made a disco album with Big Tree Records titled Funky Situation, which is a coincidence as, at that point, Big Tree was distributed by his former label, Atlantic. The following year, he released an album on EMI titled I Want You.
Wilson Picket continued to record sporadically with several labels over the following decades (including Motown), occasionally making the lower to mid-range of the Rythm&Blues charts, but he had no pop hit after 1974. His last record was issued in 1999, although he remained fairly active on the touring front until falling ill in 2004.