Jake Drake Brockman died aged fifty-three on 1st September, 2009 in a motor cycle accident whilst on The Isle of Mann for the Manx Grand Prix. In November 2009 Cocteau Twins singer Elizabeth Fraser released her first solo single "Moses" as a tribute to Jake Drake-Brockman, who had been a close 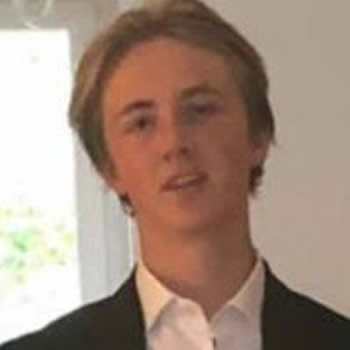 friend.
James Ralph Drake-Brockman was born in Borneo on 18th November 1955. He studied at the Bristol Old Vic Theatre School. A keen musician, he formed BOM, a dance band, with fellow Bristol-based musician Damon Reece. Jake Drake-Brockman toured with Echo & the Bunnymen for several years in the 1980's, and played on their 1984 single "Seven Seas" and their 1987 Echo & the Bunnymen album. In 1989 he joined the band as a full-time member as keyboard player and played on the 1990 album 'Reverberation'.
From 2004 onwards, Jake Drake-Brockman worked as a sound recordist, mainly for the BBC's Natural History Unit on several projects.
In 2004 Jake married photographer Sally A. Mundy and maintained his interest in music, playing in the band The Hook 'Em Boys..

song: 'ECHO AND THE BUNNEYMEN with NEVER STOP - "LIVE"