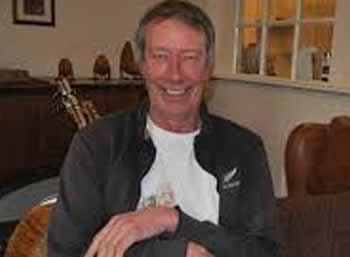 bowel cancer. He was born on 30th March 1950 in Handsworth, Birmingham, U.K..
In April 1971, Dave joined Procol Harum after he saw an advertisement in the Melody Maker music paper. At this point he replaced Robin Trower, and can be heard on Procol Harum's live album, 'Procol Harum Live' with the Edmonton Symphony Orchestra, but subsequently left the group in September 1972 during the recording sessions for their album Grand Hotel.
Dave then formed the group Bedlam with his brother Dennis and drummer Cozy Powell. They released an album on Chrysalis Records, but disbanded after not too long. Dave also recorded on Long John Baldry's 1973 album 'Good to Be Alive' and also played in the Nickey Barclay Band in London in the 1980s.

Dave last played with Gary Brooker of Procol Harum in London, in July 2007 and he also occasionally played with The Palers, a Procol Harum tribute band, . In 2012 he released a solo album entitled 'Don't Forget Your Alligator'.