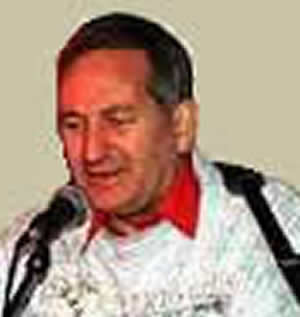 song: 'The Battle of New Orleans' by Lonnie Donegan