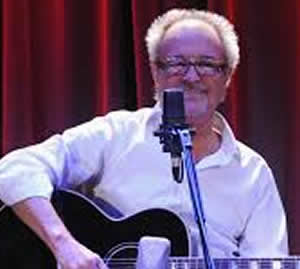 from cancer in New York City, New York State, United States of America, after which family and friends attended a private ceremony.
Ed was born and birth-named Edward John Gagliardi on 13th February, 1952 in Brooklyn, New York, United States of America. He was a member of Foreigner from the beginning in 1976 and played a red Rickenbacker bass guitar, left-handed, even though he was naturally right-handed. It is widely known that he did so out of admiration and devotion to Paul McCartney and most often self-doctored from right-handed basses, re-engineered and played upside down, by Ed himself. Ed Gagliardi was on the albums Foreigner and Double Vision, but was fire

d from the band in 1979.
In 1981, Ed Gagliardi formed the band Spys with former Foreigner keyboardist Al Greenwood, a band that set the tone for much of the 80's synth-rock bands, and received acclaim within the musical community.
<<go to top>>