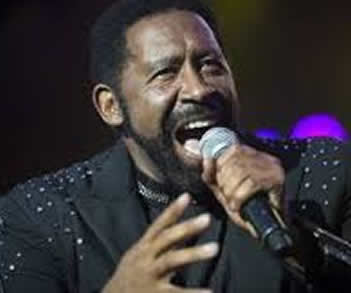 William Guest was born, birth name William Franklin Guest, on 2nd July, 1941 in Atlanta, Georgia, U.S.A. and was a cousin of singer Gladys Knight. Following on to his stint with The Pips, he and fellow Pip Edward Patten formed Patten and Guest Productions. Then following Edward Patten's death in 2005, William continued to manage artists through the Crew Entertainment company he formed with members of Edward Patten's family.
William Guest was inducted in to the Rock and Roll Hall of Fame with Gladys Knight & the Pips in 1996.

song:'Midnight Train To Georgia by Gladys Knight & The Pips