Niel Innes died aged seventy-five on 29th December 2019 of a heart attack, near his home in Toulouse, France. He was survived by his 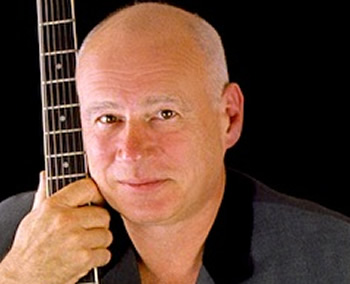 Niel Innes took part, along with the remaining Monty Python members, in the 2002 Concert for George, in memory of George Harrison.
Niel Innes was occasionally heard (often as the butt of jokes) standing in as the pianist for the BBC Radio 4 panel game I'm Sorry I Haven't a Clue.
Niel Innes toured the UK in 2006 and produced a new Bonzo CD as part of the Bonzo Dog Band's 40th Anniversary tour. In 2008 he undertook the Neil Innes and Fatso 30th Anniversary tour, playing predominantly Rutles numbers with a few Bonzos and Python items.
In late 2010, Niel Innes announced the formation of The Idiot Bastard Band, a comedy musical collective featuring himself, Adrian Edmondson, Phill Jupitus, Simon Brint and Rowland Rivron. The band debuted at The Wilmington Arms in London in December, playing a range of comedy songs old and new, with deliberately little rehearsal.
New concerts were scheduled in 2011 but Jupitus was unable to attend due to prior commitments and was replaced by several special guests, including Paul Whitehouse, Barry Cryer and Nigel Planer. Following the death of Simon Brint, the band performed a further tour in 2012.

Do you like this website? If so, then please copy and email the link:   http://www.rockapaedia.com
to your friends and colleagues and aquaintances.
Thankyou

song: 'Get Up and Go' by The Rutles