Little Richard died aged eighty-seven from bone cancer on 9th May, 2020 at 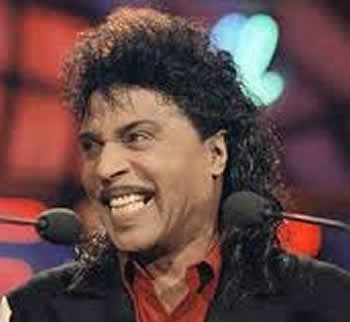 es often acting as one of his bodyguards.
Little Richard said in 1984 that he played only with girls as a child and was subjected to homophobic jokes and ridicule because of his manner of walking and talking. His father brutally punished him whenever he caught him wearing his mother's makeup and clothing. The singer said he had been sexually involved with both sexes as a teenager. Because of his effeminate mannerisms, his father kicked him out of their family home at 15. In 1985, on The South Bank Show, Little Richard said his daddy put me out of the house after saying he wanted seven boys and he had spoiled it, because he was gay.