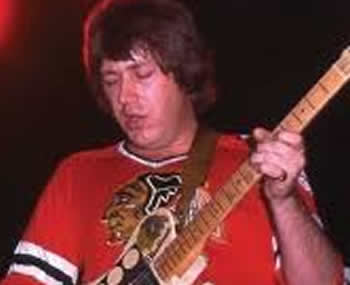 h Cetera on lead vocals, as they did in "Dialogue (Part I & II)" and "Brand New Love Affair".
Terry Kath also played lead guitar and sang lead vocals on the closing song "Tell Me" in the 1973 drama movie Electra Glide in Blue. The song was used in the final episode of the television series Miami Vice.