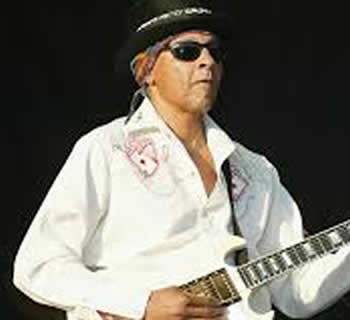 he Royal Festival Hall in London. The Make-Up released a song calling for Arthur Arthur Lee's release, called "Free Arthur Lee".
Two Love tracks, "My Little Red Book" (from Love) and "Always See Your Face" (from Four Sail), were included on the soundtrack of John Cusack's adaptation of Nick Hornby's High Fidelity. Arthur Lee's songs have been heard in other films as well, notably "7 & 7 Is" in both 1990's Point Break and 1996's Bottle Rocket.
In 2002, Arthur Lee began touring in earnest under the name "Love with Arthur Lee". This new phase of his career met with great success, and he performed to enthusiastic audiences and critical acclaim throughout Europe, North America, and Australia. This incarnation of Love was composed of the members of the band Baby Lemonade, who had first performed with Arthur Lee in May 1993 at Raji's. The band began performing the Forever Changes album in its entirety, often with a string and horn section. A live CD and DVD of this material was released in 2003.
Johnny Echols joined the new group for a special Forever Changes 35th Anniversary Tour performance at Royce Hall, UCLA, in the spring of 2003. Arthur Lee and the band continued to tour throughout 2003 and 2004, including many concerts in and around hometown Los Angeles, notably a show at the outdoor Sunset Junction festival, the San Diego Street Scene, and a headlining date with The Zombies at the Ebell Theatre. Echols occasionally joined Arthur Lee and the group on the continuing and final tours of 2004 to 2005. They played a well received date at the Fillmore in San Francisco with the full string and horn section.

song:'I Believe In You' by Arthur Lee & Love.