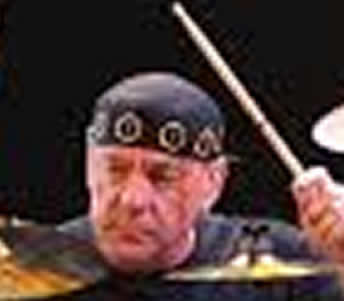 song:'The Spirit of Radio' by Rush