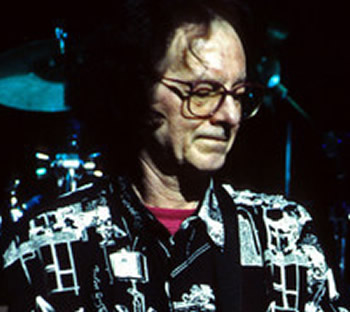 ith Dion in London during the awarding of an English Heritage Blue Plaque Award in 1997, Noel performed several tours across the United States with Dion's band "3:05 AM". Recordings from these tours were released on the UK and European releases "West Cork Tuning" and "Stone Free". Video footage from these tours were shown in May 2014 during the now annual Noel Redding Tribute Festival held in Clonakilty each year. Positive feedback was also received from the Irish Cultural Minister and the head of the Irish Film Board.
Redding's last performance was in Clonakilty at De Barras pub, where he had held the Friday night residency for nearly twenty years, performing with some of the local musicians who appeared on his last album.
<<go to top>>

song: 'Walking Through the Garden' by Noel Redding