Paul Kantner died aged seventy-four on 28th January 2016 in San Francisco, California, U.S.A. from multiple organ failure and septic shock after he had 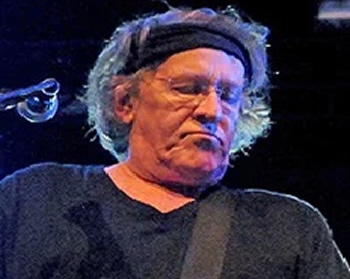 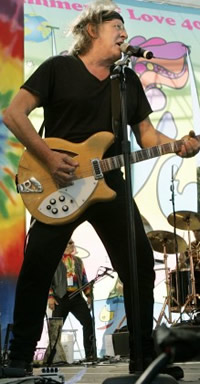 aling vibes. The band also stated that they werecontinuing the tour without him, as most of the shows are sold out or close to it and they have to honor their contracts and their fans who bought tickets and put on the best show possible. Paul Kantner returned to the group later on in the year, in time to celebrate the 50th anniversary of Jefferson Airplane with special shows.

song:'How Do You Feel' by Paul Kantner